Synchro History: I learned to swim when I was 7, and started club swimming, I also did gymnastics and trampoline. I started synchro aged 11 for Portsmouth Victoria and shortly after dropped the rest of the sports in place of a 30 hour a week training schedule at times! I was selected to represent Hampshire County and Southern Counties Squads for many years. I retired from competitive swimming at 22 and started coaching at PV instead, I went on to coach the Hampshire County team and at Southern Region camps too. I have been a qualified Synchro Teacher since 2000. I decided to make a return to synchro by starting masters in 2009, competing at British, Scottish, European World Masters in 2009 and 2010 in Spain and Sweden and most recently with PADS in the Europeans in London. I left coaching at PV in 2011 and started up Portsmouth & District in 2012 and here we are! I'm also qualified as an assistant swimming teacher, and gymnastics coach.

Family: Mum, Chris Martin.....you might know her! One younger sister, 2 nieces and a nephew

Other Interests: Outside of synchro I love watching plenty of other sports, particularly Formula One, diving, swimming, gymnastics, tennis and rugby. My other loves in life are nature, wine with friends, sunny holidays, shoes-especially flip flops, good food, music, fast cars and animals…… in no particular order!! 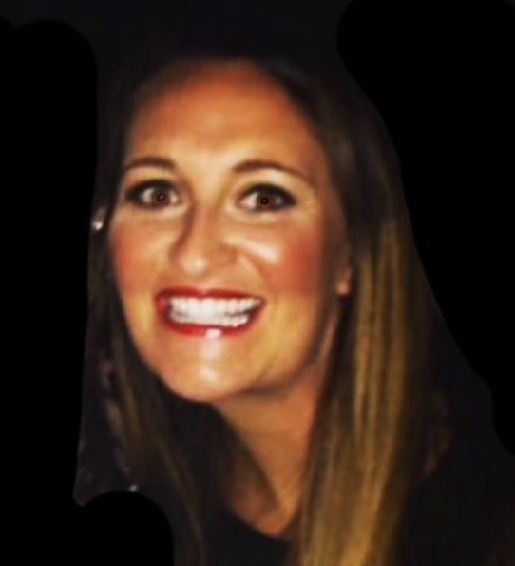